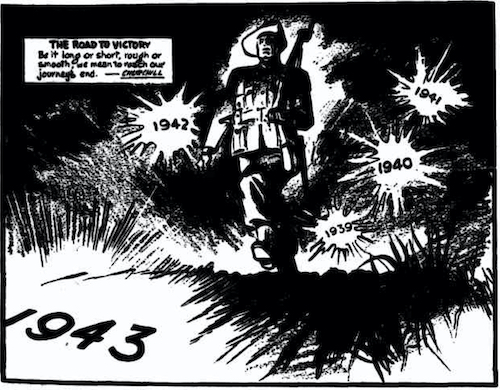 The new year has come and gone. It was a quiet one at home, our town didn't have fireworks due to the fires around Australia and the drought we are currently facing. Many people feel like 1943 seems to be a long time ago, but if you look around there are still reminders of that time. How they lived then isn't too far removed from now, there were phones, cars, television, radios, and other modern cons. They were anxious and had sad moments of course, but they learn how to move on and made do with what they had. In today's time there are many who are trying to do the same. 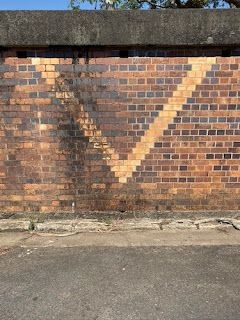 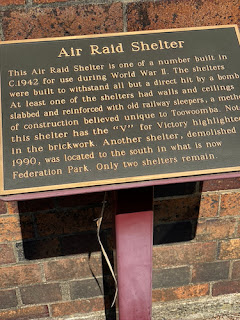 As the world moves into 2020, I'm moving into 1943.  World War 2 is continuing and Australian households are facing a necessity to tighten spending habits to give money to war bonds and so that the government doesn't have to force people into harsher rations. Coupons are in full use for most items and many of the advertising of the day such as this ad for LUX washing powder encourages the use of being thrifty and taking care of clothing items so they last longer and coupons weren't used wastefully. 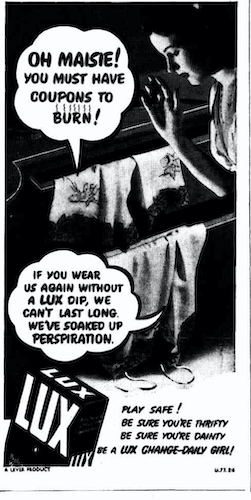 Many of the articles in the newspapers are now talking about saving, being careful with money, and making do. The government of the time is asking people not to spend and instead find ways to put pursuits to wartime efforts instead. For those on the Homefront, that meant making sure the home was presentable and meals ready for those who were working outside of the home and doing late shift work for the war. 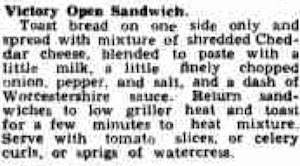 Many of the recipes of the day included very simple, quick, thrifty meals, for those who were watching how they used their coupons. All of this of course sounds very familiar as those of us who are doing it hard and trying to find ways to simplify, live simply, and spend less. 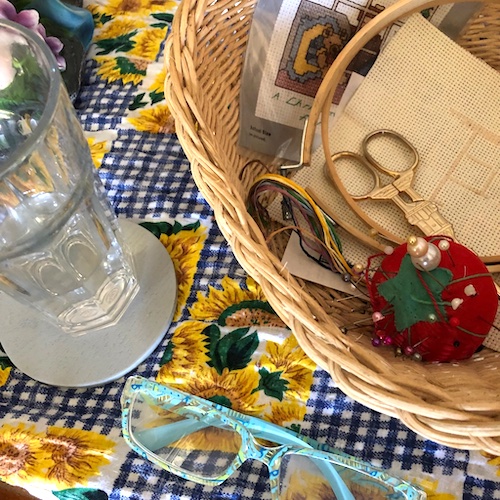 I'm doing my bit for the 'war', by using things I currently have and making the most of those items. I recently made a Christmas stocking from this thrift store brought cross-stitch kit I brought for $1. The stocking also used up fabric scraps I had.

This will likely be the major theme this year, to use what I have. The letter from 'Mauve Delphinium' is just one of many written in Jan, 1943 to Eleanor Barbour. The letter sums up the way everyone was helping with their bit for the war to save as much as they could. I am planning to show more letters of the time because they are  good example of what was happening in Australian Home-fronts. 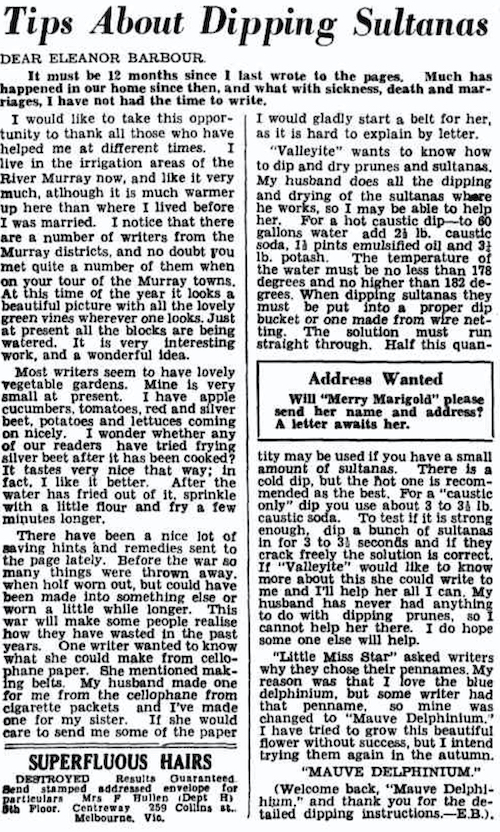 As the war continues into 1943 the homemakers of the time are finding ways to be more thrifty to do their part for the war. This year, I will continue to follow along as they did, it may not be exactly the same as they live because I'm not trying to be a re-inactor. I'm trying to learn how they lived and take away parts I can use in my own life to make my life more thrifty too. 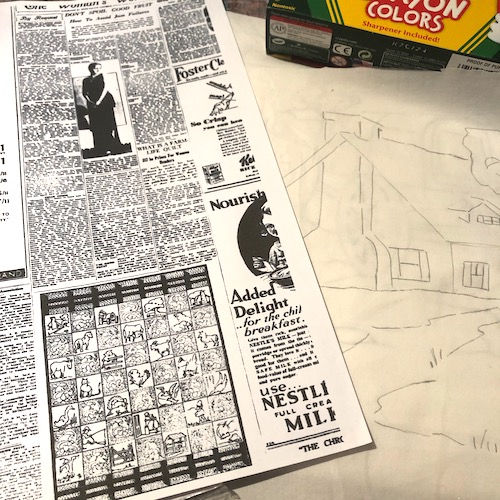