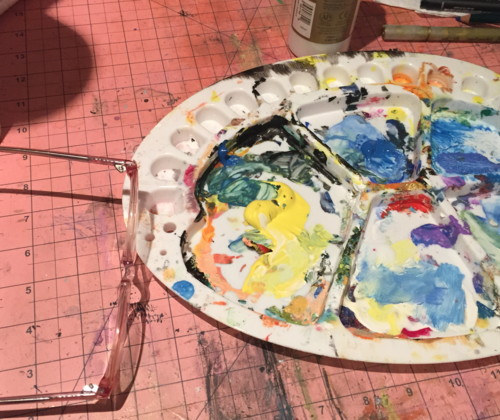 We've been having some really lovely weather of late with the turn of Autumn here at home. The nights are cooler and so are the days. There's been some rain too. It's the type of weather to be pulling out the slow cooker for stews.

I've been out and about of late. I recently joined up as a member of the Toowoomba Art Society and I go with my niece. We do two days a week attending life drawing and 'come and paint day'. 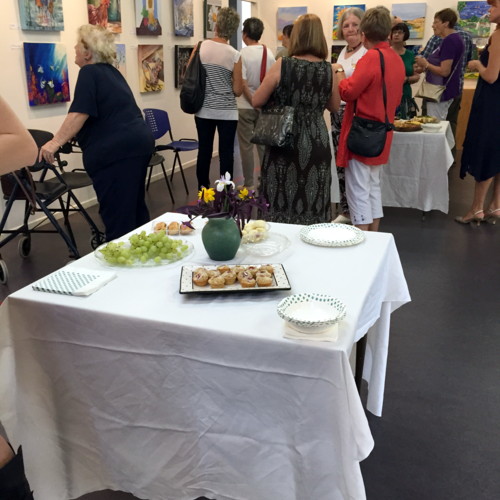 I attended their 45 x 45 exhibition with an Aunt and my niece. It was nice to get back into the art scene so to speak. 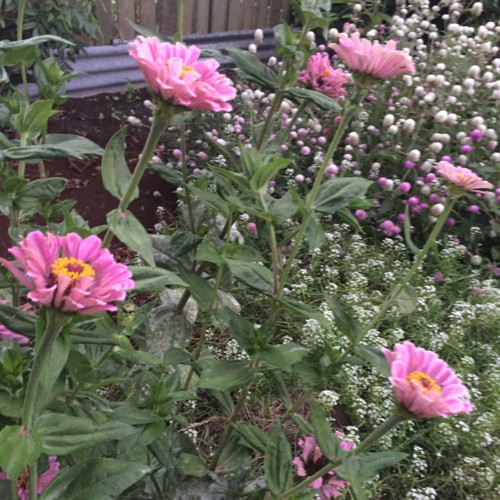 I've also been over at mum and dad's, seeing to them as well. They recently got a upright piano...it's a good thing they are empty nesters and we don't have to listen to learners practicing. 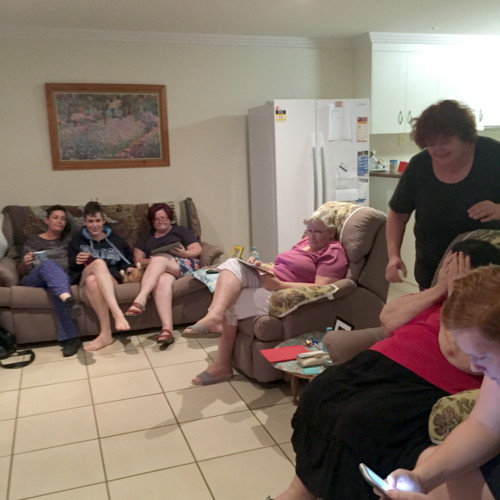 At home we've had lots of people coming and going. A few of the mob, On the couch: My youngest sister, her daughter, my niece, my aunt and Simba. In the single chairs, my aunt who I live with. My second oldest sister standing, she's now living with us too. Mum covering her face sitting, my nephew at the end. 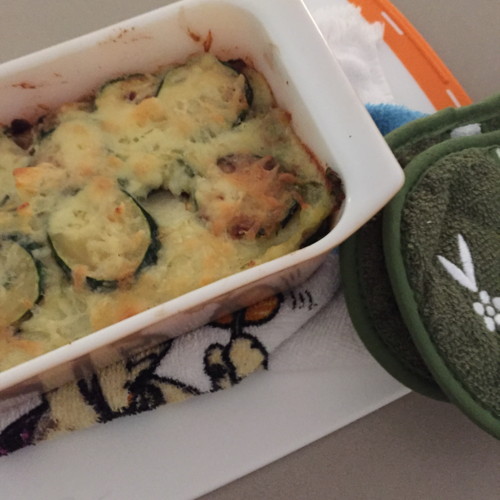 There's also been puttering around in the kitchen, using up what we have. These zucchini's went far into baked zucchini slice. It's always nice cold the next day. The baked sliced is a little different to the Zucchini slice I posted here . It's a good frugal meal because you only use Zucchinis and tomatoes and cheese on top. I'll post up the recipe at a later date. 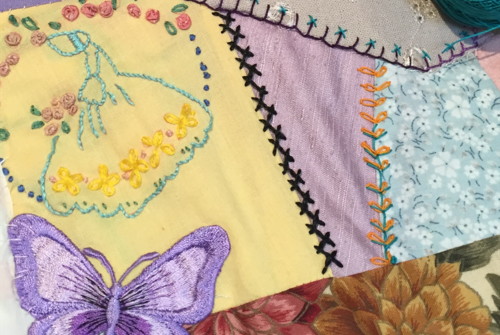 I've also been embroidering. I have another baby quilt commission and I hope to show that soon. This crazy quilt is going slowly now with the cooler days I hope to do more. 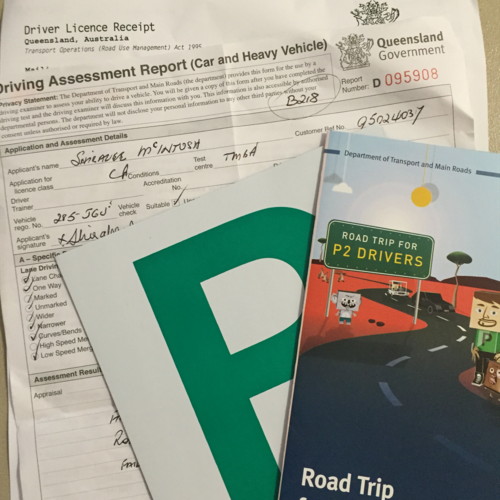 Perhaps the most exciting thing about being out and about is I passed my driving test. I've never driven before and had to learn from scratch. It's a big achievement for me. Soon I'll be doing 'Sunday Drive' posts. I'm still a little nervous about driving, but excited I CAN drive too. If you had told me I would have got my licence at 47 years old even 12 months ago I would have laughed and not believed you. 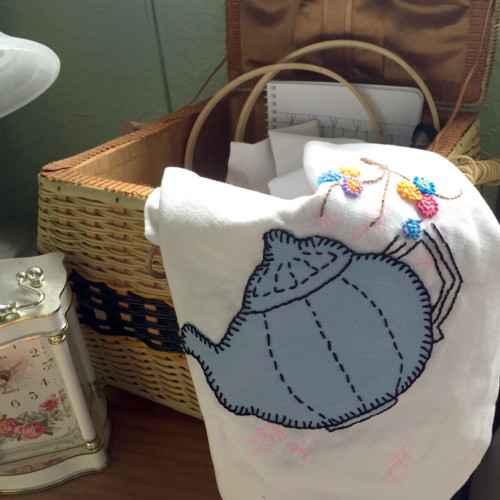