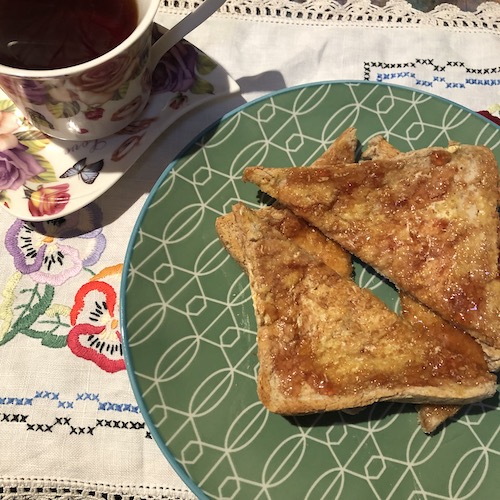 My it has been a while since I last posted. With Spring approaching it is time to dust off the blog and start again. I’ve read a lot of articles and tried out many recipes while searching through the newspapers of 1939. The idea was to find out how they lived before the war and the restrictions on homemakers of the time. I used newspapers from Australia to get a good sense of what ladies (and possibly men) were doing during that time. Of particular interest were all the letters to Eleanor Barbour, the section gave a very good insight into homemaking and personal pursuits of the time.

As September approaches war will be announced and I have chosen that time to move on from 1939 and into 1942. I’ve specifically chosen this time as the Japanese bombed Darwin and suddenly the war that was over there, was now on our own doorstep. 1942 was a time when coupons were enforced and a call to Austerity was asked from Australia’s Prime Minister: Mr John Curtin. The call for everyone to do one’s part for the war began and this is the time when planting the garden for kitchen use was encouraged.

Surprisingly a lot of words used for encouraging austerity in the home are in current use today: Simpler living, less spending, restricting unnecessary spending. As the Prime Minster said: “If you don’t stop spending we’ll have to ration everything.”

As I move into 1942, home life will have less choices and basic recipes will be back in use. The war meant many companies turned their factories over to war use and shop brought favourites were not available. This encouraged the use of home made, home grown, home baked, in many Australian homes. 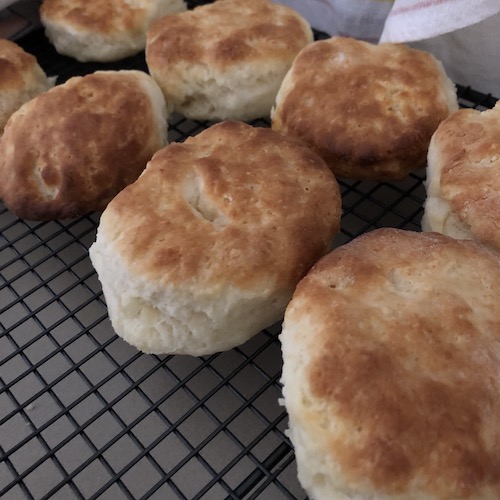 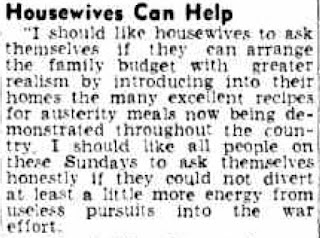 The housewife of the time was asked to budget and find ways to cut back on spending. Many were told to share their ways of cutting back, saving time, and saving money. This all sounds familiar as I've been doing this all along and I know many who also do the same thing. 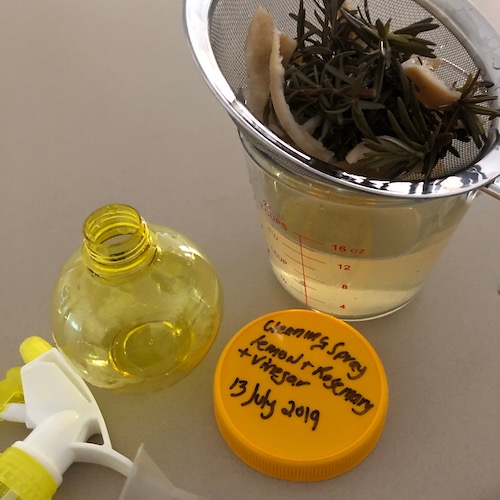 The home life of 1942, was all about making do with what you have and using basic home items to make the things you could not buy or should not buy. As one newspaper article wrote: It is about rediscovering the enjoyment of simple pursuits. 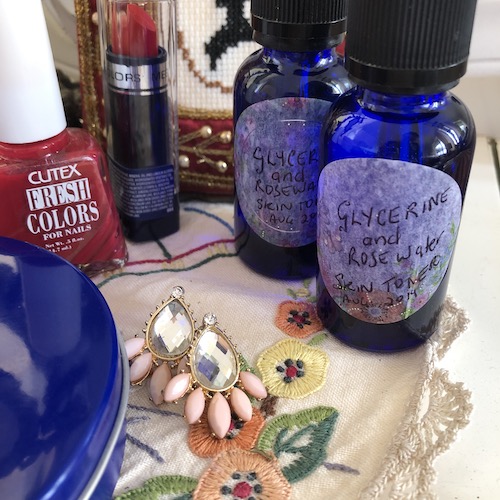 This era feels very familiar and I am sure it will be to many others who follow a simple, frugal, life. 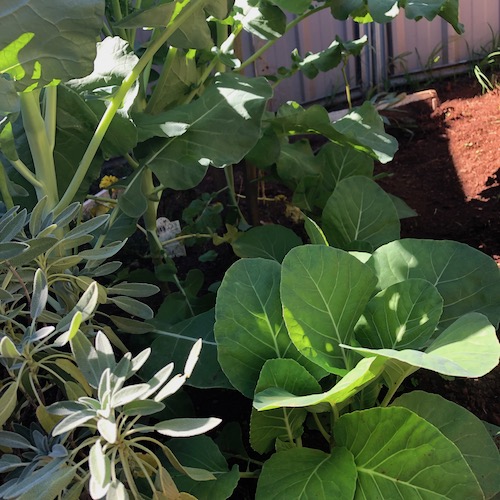 Below is a video of Prime Minster John Curtin encouraging all Australians to be useful during the war.