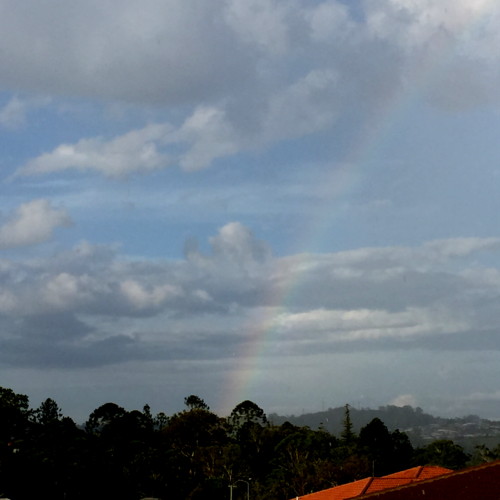 The weather is bringing in the change of seasons, before we know it we'll be in Autumn. There was supposed to be some super cell storms but we had a lot of rain and the muggy weather is back again. 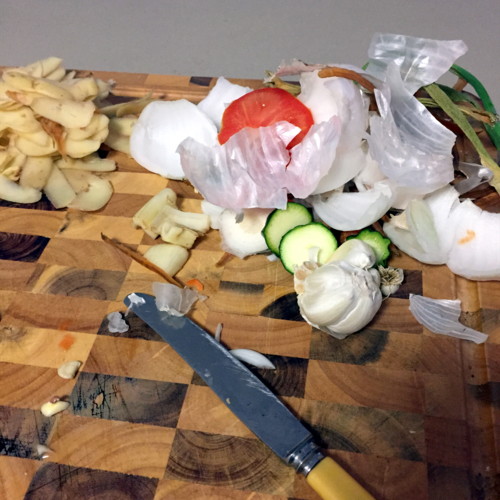 At home there has been preparations for a hearty vegetable stew using up what was in the fridge and the last of Nanna Chels' (going grey and slightly green) Zucchini's. A packet of french onion soup mix lifted it up a bit and made it tasty. I also made up another damper to have with the soup and that went over well. 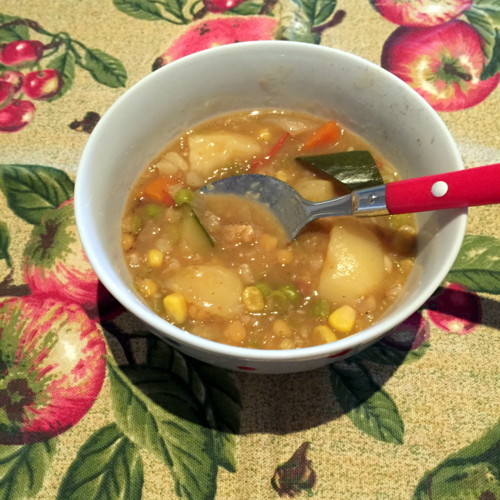 I've also been playing with paper things. I had some snail mail to send out, a little late for January mail but it was sent. I know the overseas pals won't get their letters until February so I decorated my letters with a romantic theme. I already had the envelopes and the stamps are old ones from my collection. 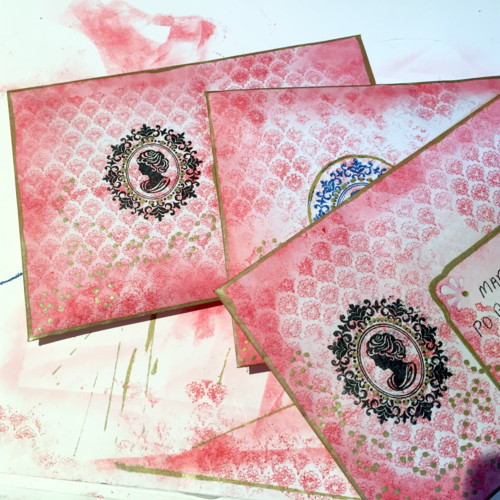 It really has been a month of use what I have. But then don't I always do that? 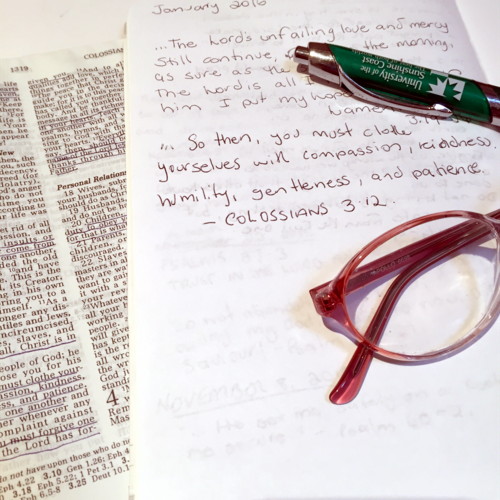