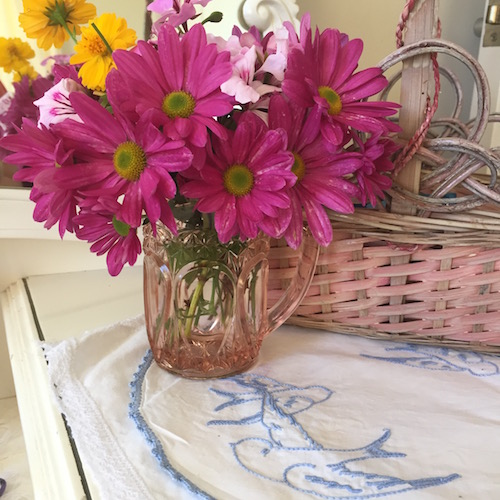 It is well known flowers are at their best on show in the garden, but when cut and placed in vases; their show fades with dropping petals or wilting stems. For flowers that drop their petals the best remedy is to sweep them up as they fall, flowers such as Larkspur is an example whose petals drop rapidly.  In many other cases a few simple precautions taken when picking the flowers will help prolong the life of the average cut flower.

Shrubs and hard-wooded plants, such as roses, and lilacs, should have one to two inches of their stems smashed by a hammer so that the water may be sucked up through the stems to help preserve the blooms longer. Another method of skinning the stems of their bark is useful but not as good as smashing the stems.

Flowers such as Dahlia, Poppy, and others, have sap which evaporates fast when cut, they will remain fresh if the stems are singed with a candle flame for a few minutes after cutting. If this hint is followed, it is known that poppies, if picked in the bud, will open and remain in blood for three or four days.

A lesser known fact about cut flowers is that yellow and white flowers last a lot longer in water than those which are red. 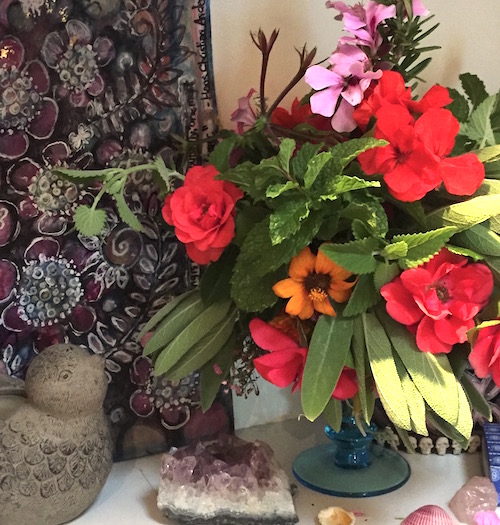 Some more hints from the 1939 to make cut flowers last longer:

When cutting, be sure to use a special cutting shears, or a sharp knife, and cut at a slant to get the largest absorbing areas. This also prevents the stem from lying flat on the base of the bowl, blocking absorption.

Stand cut flowers in a bucket of water, right to the flower heads, in a cool, draught-free room. Never leave the foliage in the water when arranged, as they decay and will pollute the water. 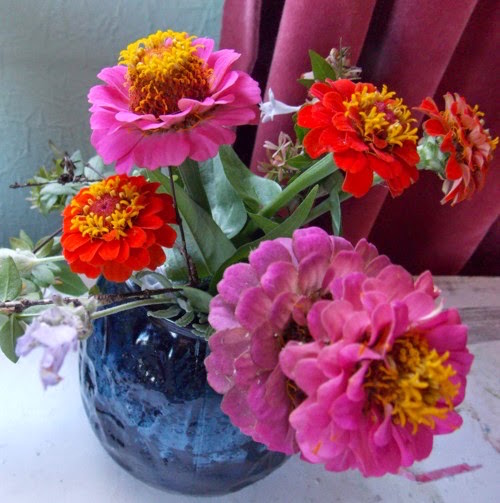 
Lilacs - Never pull the green leaf off near the flower head, as it is the water-conductor to the bloom. 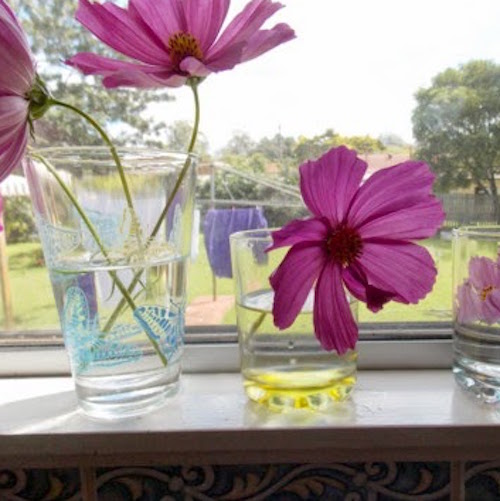