Peace on the home front 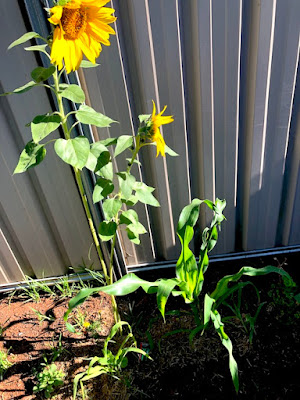 The 1939 year continues as I prepare to move into the full new year next year. I've been following newspaper articles which writes about what they did back then on the day and month of that year. The garden section gives help on what to plant out now and what to do in the garden. I've started the garden following the instructions. They say after rain to weed then turn over the soil, so this week I've got out all of the grass growing along the fence line and turned over the soil ( the picture was before I got in and weeded).  For flowers, Zinnias and Dahlia's are recommended for planting at this time of year. I have those planted out because the articles say a cutting garden to brighten up the home is a must. 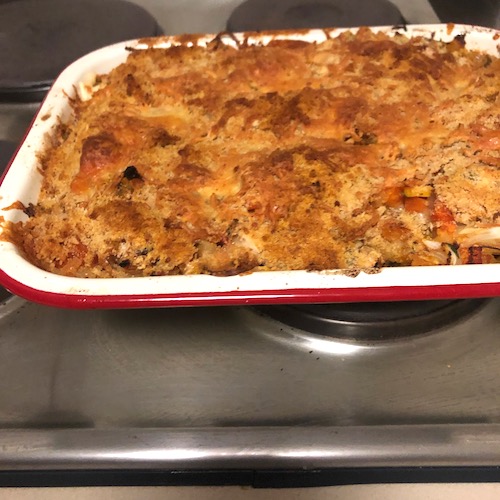 The meal menu for the month of December has been very basic and costing little. Most of the meals are for salads. So far there's no talk in the articles about rationing and it is late December. They are telling homemakers to be wise about saving and are offering dishes 'At Small Cost'.  I found this recipe for Spaghetti Pie. The only difference I made was to throw in mixed diced vegetables of corn and peas. I also added in grated cheese between the layers.

Boil up spaghetti pasta until soft. Set aside to drain. Take chopped up onion and garlic, fry in small amount of butter. Add in diced mixed vegetables and cook until soft. In a buttered oven proof dish, place a layer of spaghetti on the bottom. Sliced tomato layer. Layer of diced mixed vegetables. Layer of cheese. Continue this until the dish is full. Add a layer of cheese and bread crumbs and dot pats of butter on top. Cook 180 for half an hour and then turn up to 250 (hot) to make sure the breadcrumb/cheese top is brown crunchy and cheese is well melted. 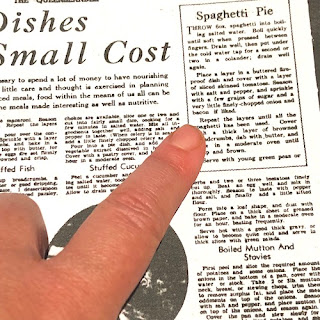 I served up the Spaghetti Pie hot with steamed vegetables. It really is very nice served up cold as well with a salad the next day. 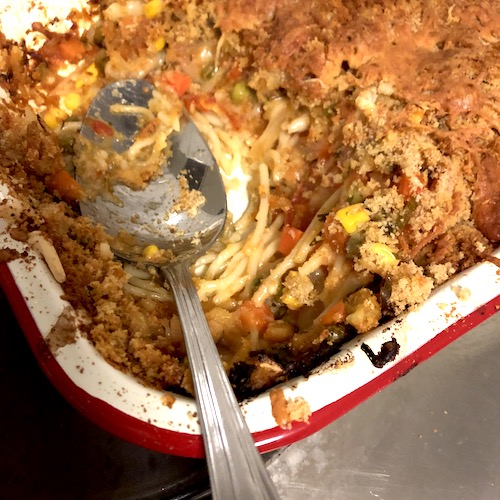 With Christmas around the corner the presents are getting wrapped. I've been adding in a few small homemade gifts as well. 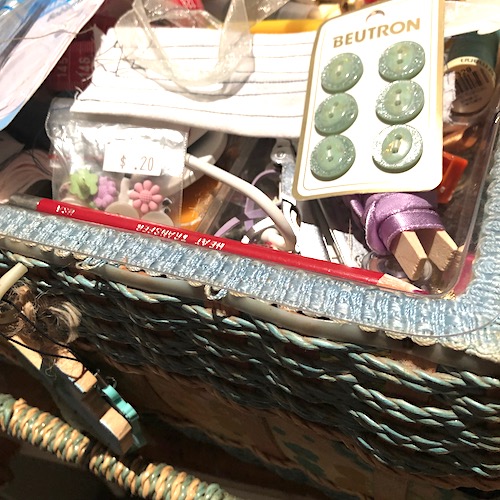 I use up the scraps of material I have. I had some lavender given to me during the middle of the year. I dried it so I'm now adding it to sachets. 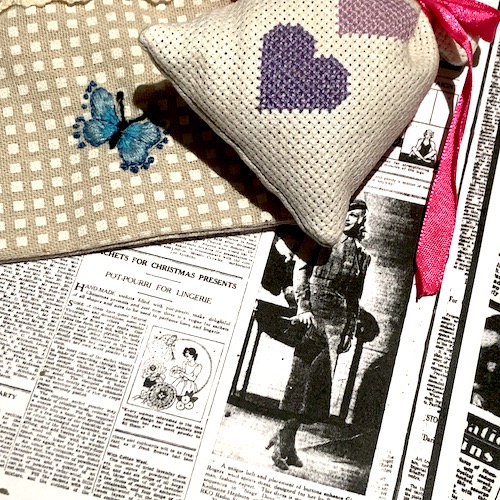 It's always useful to have a scented sachet in the drawers for moths and silverfish. Back then they were also needed for wardrobes. Older people I know who used to have free standing wardrobes always told me how the wardrobes stank which meant you had to air them out. A scented sachet would have been welcome to keep the inside of the cupboard smelling sweet. 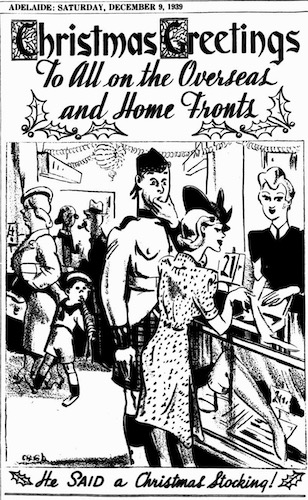 I hope everyone has a Happy Holiday, what ever it is you celebrate, and have a safe New Year. I wish to thank all for reading and commenting.  I will be back in the New Year, which will be the start of living like 1939.