We've had some lovely Spring like days here at the moment and it makes for nice weather to be into the kitchen cooking. I found this recipe called: foam biscuits, and thought I'd give it a try.

The recipe it self is very basic and the original didn't give an oven time as I suppose they expected everyone to know how to bake a biscuit (cookie) in the type of oven they had. This was a time when people still had wood stoves and some had gas stoves and some had the new electric stoves. 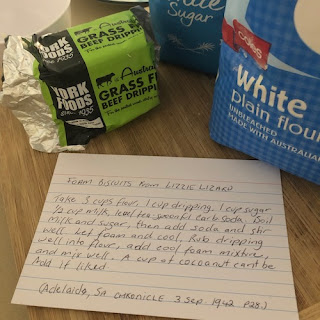 Rub dripping well into flour, add cool foam mixture and mix well. A cup of cocoanut can be added if liked. (I never added cocoanut to mine)

You can roll dough out and cut out with a cookie cutter or pinch off a piece of balled up dough and press down with a fork on a well greased baking tray.

I baked mine in a moderate oven of 200 degrees for 15 mins or until golden brown.

Let cool  slightly on tray and turn out on wire rack to cool fully.

These biscuits can also be iced if you like.

Because this recipe uses very little ingredients it was popularly added to 'Austerity recipes'. Although the war is still in early days and a lot of things have yet to be rationed and given coupons. Come December sugar will be rationed to 1 pound per person per week.

I have also seen this recipe in earlier newspaper articles as late as 1920's and right up to the '30's. It isn't a recipe specific to wartime cooking of the '40's, like say SPAM recipes of the time. 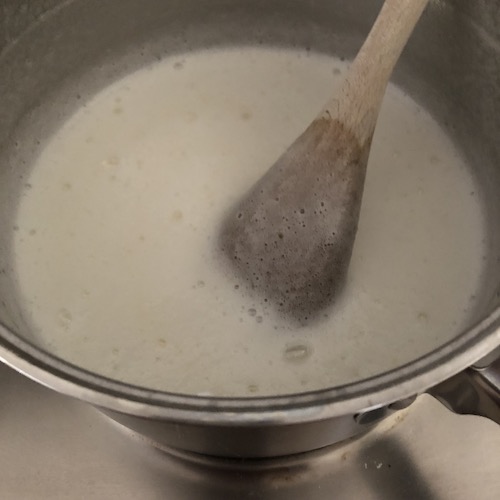 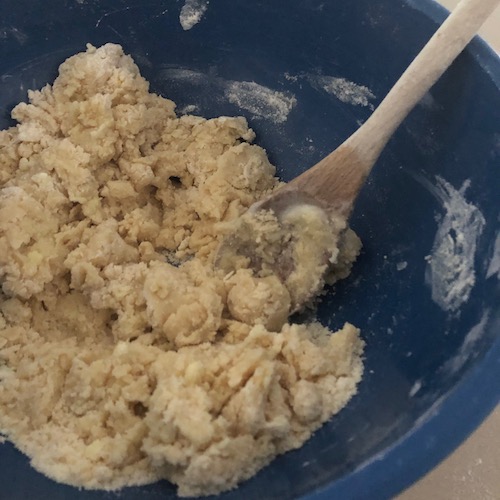 The foamy mixture is then added to the flour and dripping mix and stirred up well. 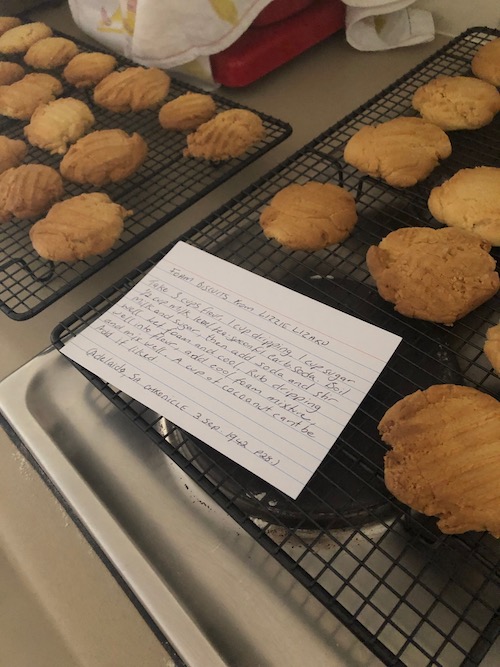 The finished recipe is a simple home style biscuit which can be fancied up with icing and sprinkles. If I had balled my dough up smaller I would have gotten a lot of biscuits from this recipe which makes it very frugal recipe.

I'm no cook, but I'm learning as I go and I think these are very easy to make. 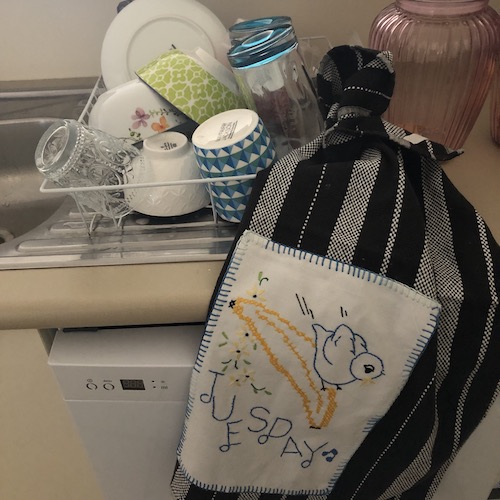 Email ThisBlogThis!Share to TwitterShare to FacebookShare to Pinterest
Labels: 1942, make do, recipes