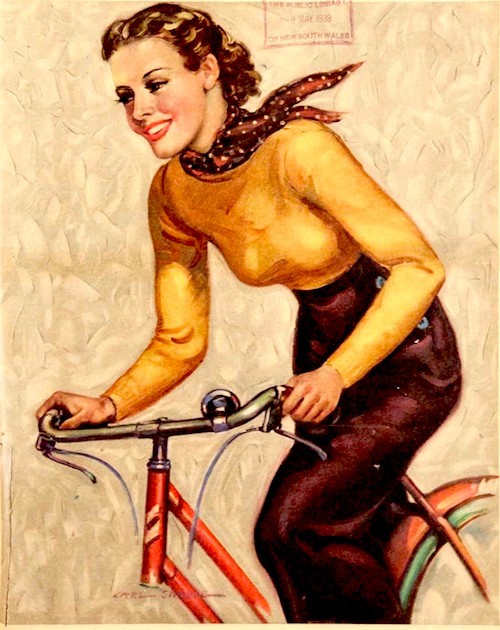 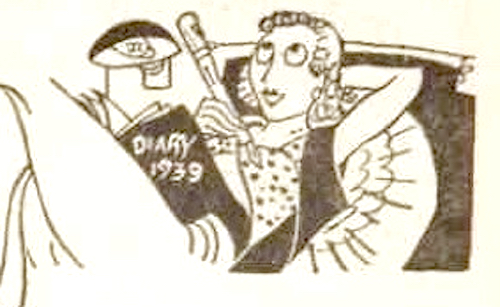 I’m heading off to 1939 and a return to ‘vintage living’. I’ve decided to start in this timeline as it is just before the war was announced by Australian Prime Minister Sir Robert G. Menzies in his wartime broadcast and while the Great Depression of the 1930’s was still in effect. Many believe the advent of World War II ended the Great Depression, or at least accelerated the recovery. Still, the era was a time of living where a lot of people were ‘making do’ with what they had and would continue that kind of lifestyle when war with Germany was announced on September 3rd, in the next year of 1940. 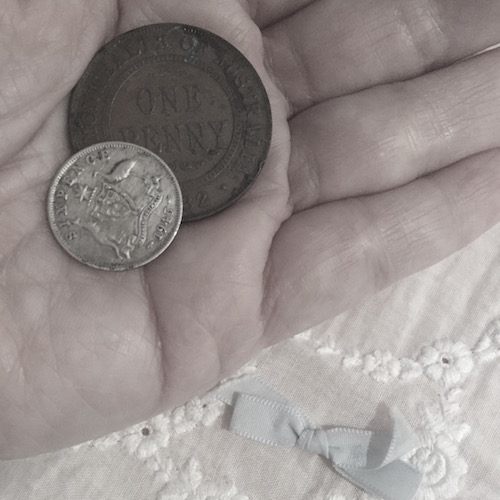 Rations were not in effect yet, but items were hard to come by because of the Great Depression.  The value of saving every penny was at the forethought of the Australian homemaker. 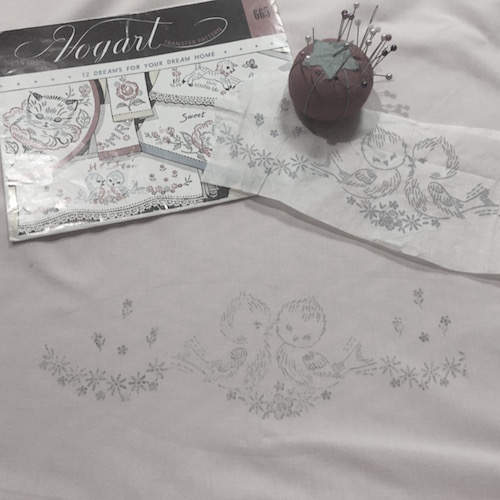 There were still luxuries to be brought. Movie theatres were a popular past time, embroidery, knitting, crochet, and quilting were all in favour as a pastime hobby.

Cosmetics was often sold, items such as face powder and lipstick being the most popular; followed by nail polish. Perfumes and soaps were still available and Yardley was advertised in many popular women’s magazines at the time. Lavender was a favourite scent. 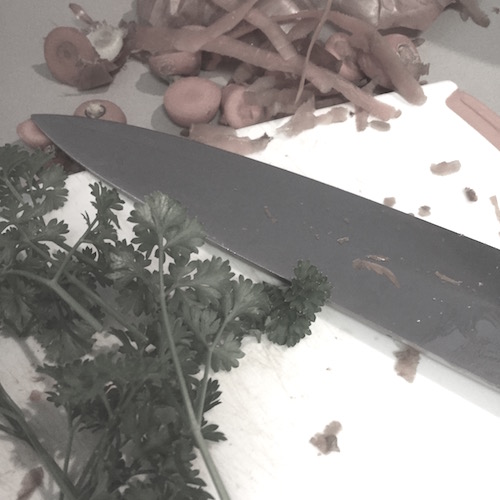 In the kitchen, homemakers were buying luxury cut meats, before the war meant rations to buy cheaper cuts. Vegetables were a main part of the meal. Here too, the homemaker was making sure to save what they could on rising costs and availability. Homes in Australia at this time had the veggie garden out the back and the chook pen to cut down expenditure on the household budget. 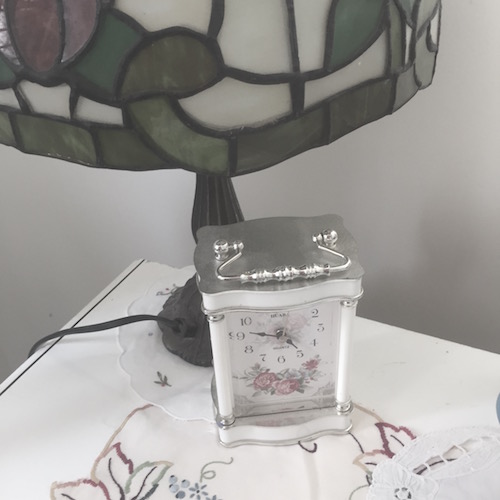 The home of 1939 was modern in appearance and there was electricity, fridges, washing machines, fans, and radios in use at the time. Many brought into the ‘buy now, pay later’ plans available. A lot of homes in Australia had the wood stove in the kitchen as well. Not all homes had these items and often women still used the old copper in the laundry before the new washing machines came into use.

My return to the year of 1939 will be a start looking at how the homemaker lived and what they did in their leisure time. It’s a vintage life for me but then I’ve been doing it all along. The garden posts will continue so will the home scents of potpourri and such. 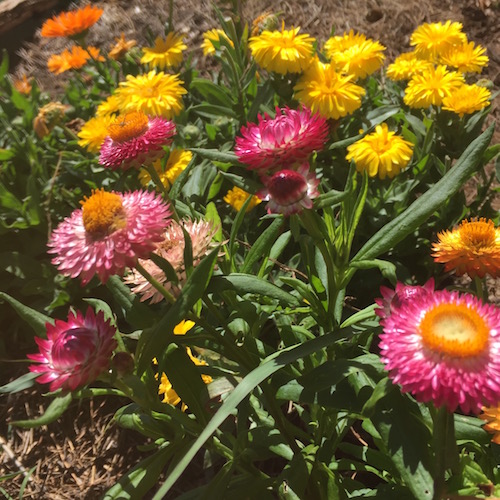