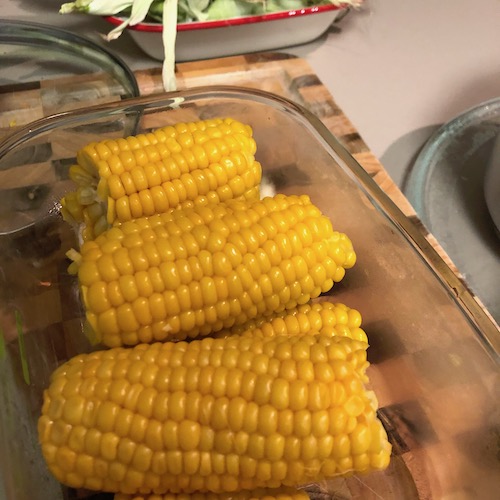 The corn from the garden has been harvested and used in the kitchen. This is a sign summer is over and it will be time to consider what to grow for early autumn.

As I continue to study the year of 1939 it makes sense a lot of their recipes are seasonal and the newspaper and magazine articles follow the changes of the season. The housewives would do the same in their homes depending on where they lived and what their local season was like. Almost everyone had a hot summer and the menus of the time suited the heat. Nobody wanted to be in the kitchen cooking in the heat which introduced many salads and request for cold cuts recipes. 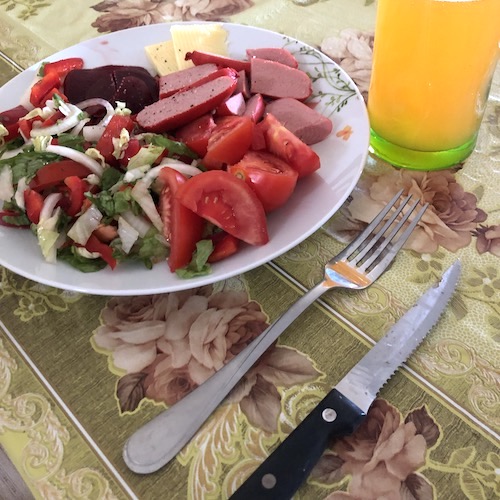 The study of 1939 seems an odd place to start. The depression of 1930 was still in effect and war on Germany had not been declared yet. People were living comfortably for the most part and there was no talk of being careful with waste or watching the ‘pennies’. I choose this time to see how people lived in a mostly quieter time before the war and when the depression seemed to be lessening. It is still early in the year with this study. I haven’t fully implemented a lot of what I have researched. This is more a start to making changes towards living more vintage. 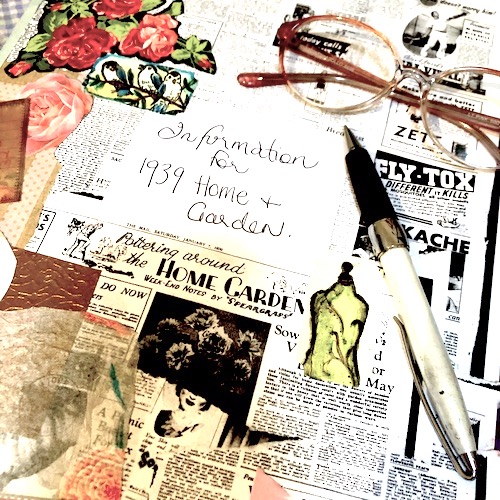 As the year moves on there is more planning now to grow as many vegetables as possible in the small space I do have. As I study more of gardening habits of the time I will also be looking at how to preserve the harvest. I’ve invested in a dehydrator and a waterbath canner. Next purchase for preserving the harvest is going to be a pressure canner. They did have both back then. The dehydrator they used the oven or had a drying screen which is something I’ll consider making as well. 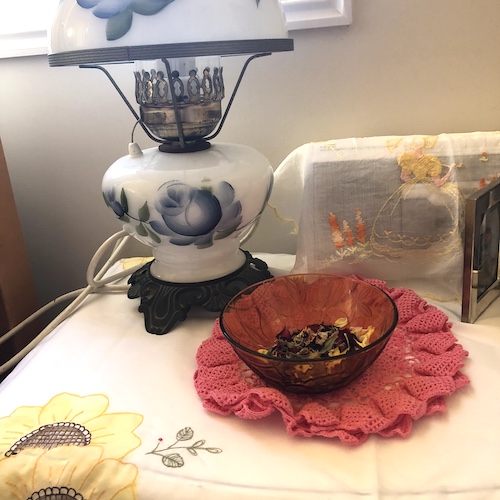 This study isn’t about wearing the clothes of the time or looking like they did back then. I’m trying to remove the distractions of our modern era and make a more old fashioned life for myself.

The small steps I am doing now may not look like much, in the end they will add up and help me live more like they did in the past. 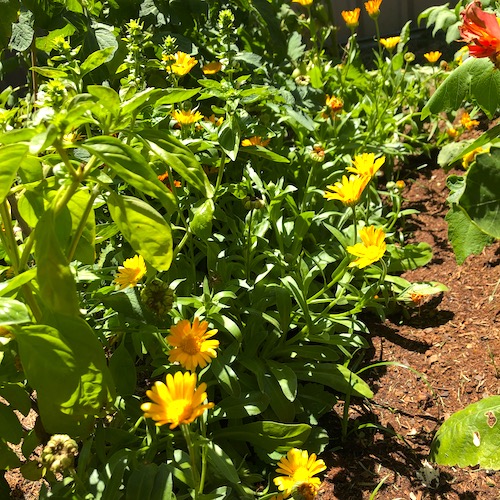