In 1939 the home was featured a lot in the woman’s articles of the day. Many tips were given on how to go about making the home attractive. One woman dressed her home in the same materials as she dressed her-self! She kept the background as simple and inexpensive as possible. Then changed accessories in the home.

Articles also talked about the benefits of changing the home view by moving furniture around. This is something I’ve been doing for years. It seems, ‘move-itis’ isn’t a new condition of the modern era. Accessories were the main feature of the articles and using what you had was an important part of making attractive changes to dress the home. 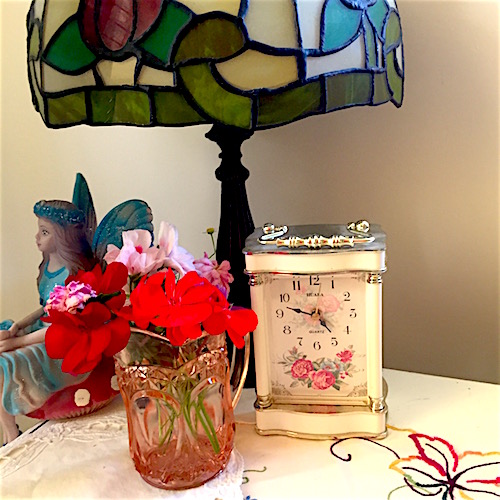 Lamps during the time were a popular feature and the writing suggested placing lamps where a person reads and try dividing lamps around the room at intervals to spread the light around. A lamp at the end of the lounge suite could be put on a tall stand, so light would cast down on the occupants of the lounge. if the stand has a lower shelf, a vase at the bottom or fancy pottery was suggested to make the arrangement attractive. At the time, there was a trend to break away from central lighting and scatter it as much as possible around the room. 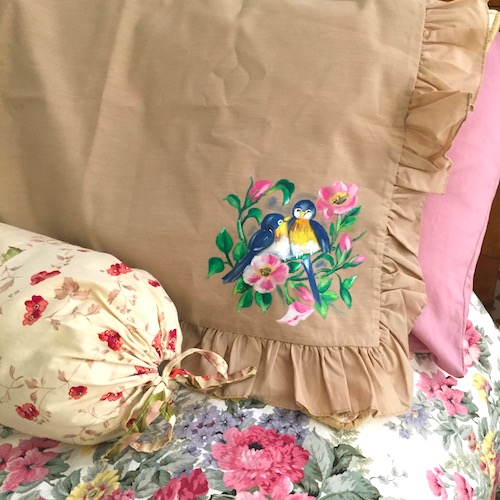 Cushions were considered a must for a well dressed home, as they are today. They brighten up the home, and at the time they were available in many designs and colours to add cheer. Home advice of the time suggested it best to match or contrast with curtains. Make or buy them from rich variety of silks, velvets, or other fabrics, according to taste. The rule during 1939 for cushion fabric was: don’t put cotton and silk fabric cushions in the same room as ‘One laughed at the other’. 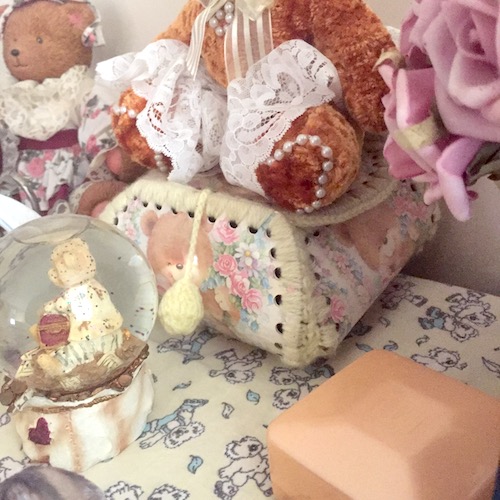 New table mats of the time were also put in place to make for an attractive home. Hand-Embroidered mats tucked away should be starched and brought out to add a new change.

Other ways to dress up the home during the era was to buy new nick-nacks, because they were inexpensive way to making the room bright and fresh. 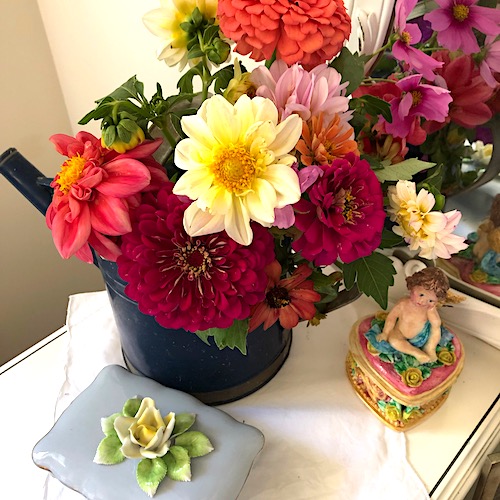 For the well dressed home, the changing of accessories and furniture in the home is as important today for the wise homemaker as it was then. The main emphasis is not to put out a lot of expense when making the changes but simply use what you have. 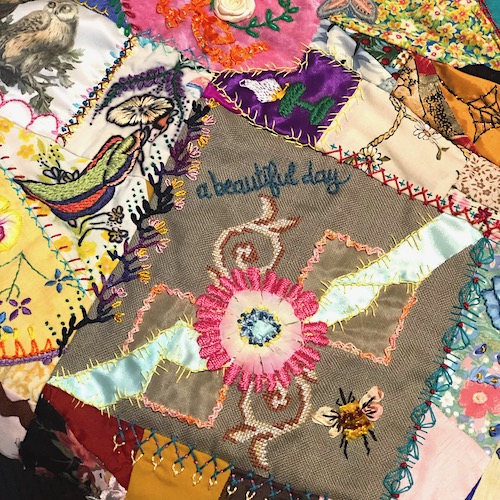