A return to Austerity

I took a break from blogging after dealing with some personal issues. I thought by now I would be well settled into a new home, however drama happened and a move hasn’t occurred just yet. I usually refrain from posting in-depth personal setbacks and drama in detail on my blog so I’ll just move onto blogging. 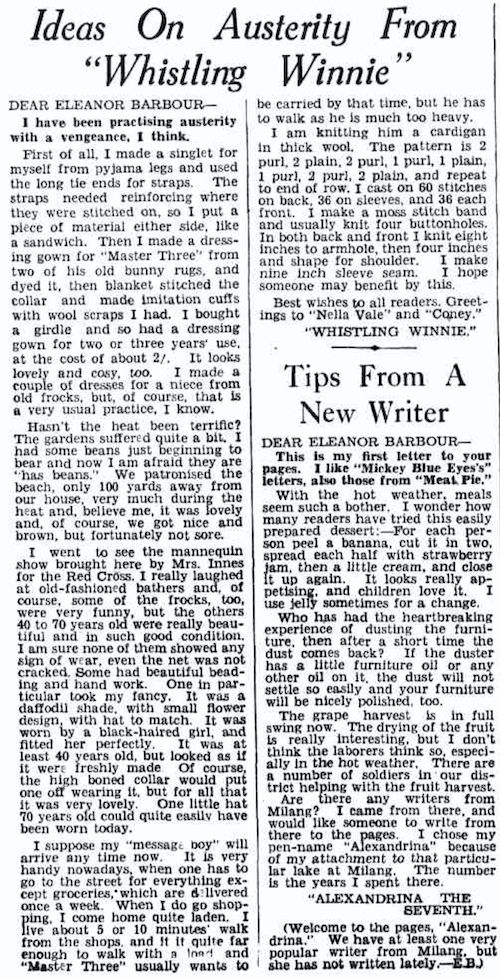 The return to blogging is going to include the letters posted in Eleanor Barbour’s “Dear Eleanor Barbour” from the wartime newspapers. A lot of the ladies wrote in letters giving an account of their day to day life, what they were doing to make savings, recipes and home hints. The letters give a wonderful insight into the era for homemakers of Australia. 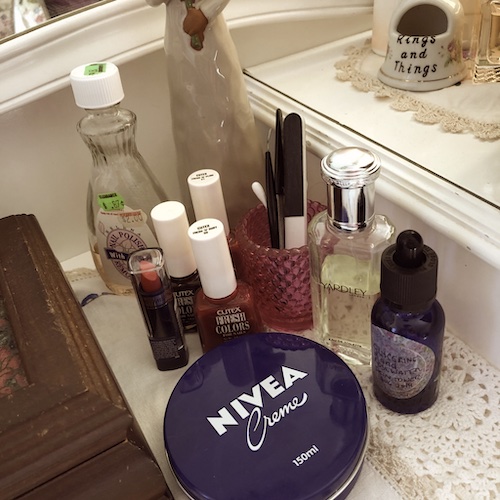 As I continue with the 1940’s homemaking theme there will also include advertising of the time, as now coupons have become introduced to  Australians and the adverts show how much something cost the average homemaker or if a coupon was needed to purchase the item. Without a coupon you could not receive the item. Australia had a lot of items available but things like the Nivea creme stopped being produced after 1939 due to it being a German product. English Yardley perfumes and creams became more popular to support the British and were widely available. 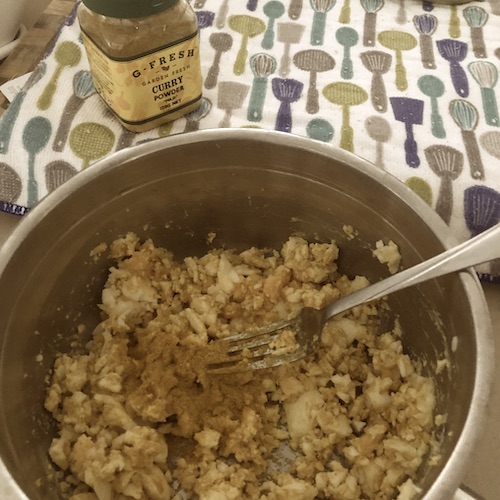 As the war continues, many are still fighting with the Germans, for Australia the bombing of Darwin brought home the war and soldiers were also enlisted to fight the Japanese. Now more than ever, Australians were encouraged to help the war effort and send what they could to the war bonds. Austerity became the key focus of homemakers, spending less, making do, and travelling less developed into a major theme of the era. The homefront became important for many families and home made became a necessity. Home made meals were part of keeping a home and supporting the troops by spending less to save for war bonds. 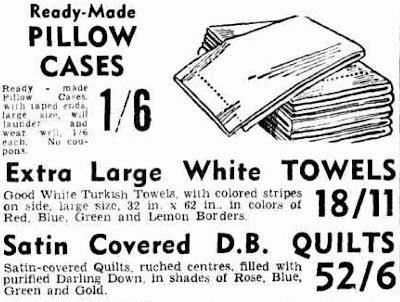 With the make do motto, I’m going back to creating items for the home using what I have and putting those items away for a future home. The main aim is to spend less and be at home when I can be. The advert above shows pillow cases were available and no coupons were needed. Transfers were also available and in keeping with the era but did not become very popular until the 1950's. 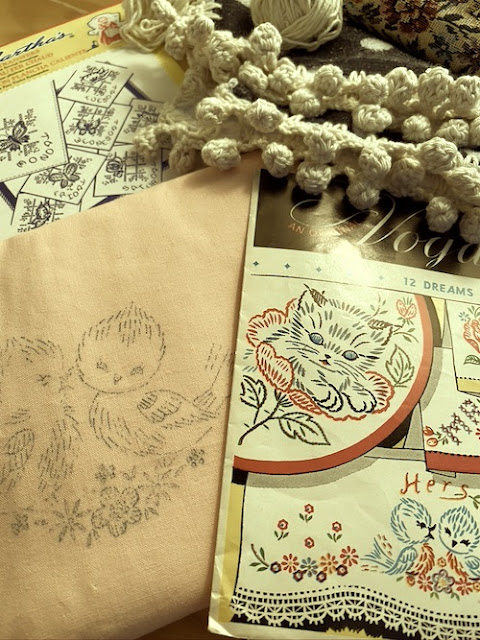 With the state of the world today, all of this sounds very familiar. By posting the letters, the adverts, and continuing with a 1940’s lifestyle, I hope to pass on something useful for today’s homemaker. 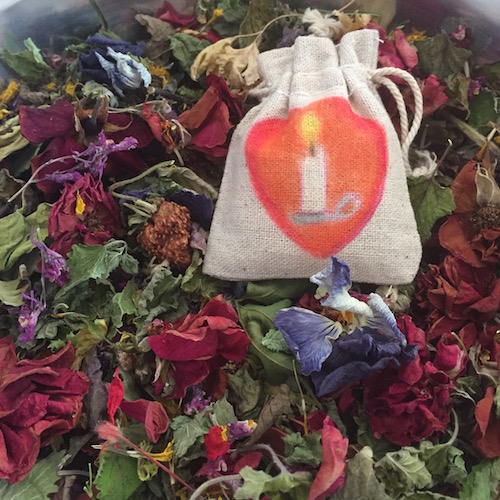 I hope everyone is having a good day or evening wherever you are.