The scorching weather has inspired a marathon of cool drinks, indoor pursuits under the nearest avaliable fan or the air con, and delving into books while resting under said fans. Quiet activities fill my time and I take delight in simple things. Early morning light, sitting under a shade tree in the summer heat and cool interior surroundings. 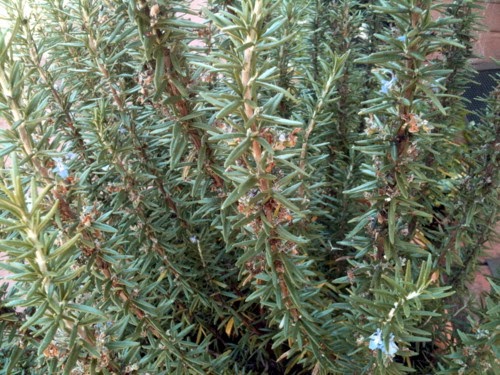 An evergreen herb I simply love. There are so many uses for it, fresh cooking, for hair both as hair growth and steeped as a hair rinse to give dark hair a shine, repelling Mosquito’s, and for steam treatment for throat and flu issues.
The Rosemary growing in a pot just out side the back door from the kitchen has grown over the years, although if the myth is true it won’t grow any more in height now as it never grows taller than the height of Jesus when he was alive. 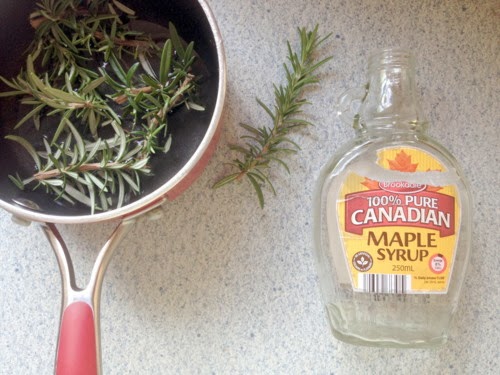 For my pursuits in Rosemary and herbs I began with a simple hair rinse. I recycled an old maple syrup bottle, cleaned off the label and pour the Rosemary water into the bottle. I simple boiled Rosemary leaves on a low simmer until I thought the water seemed scented enough and decanted into a clean sterilized recycled bottle.


"Frugality is one of the most beautiful and joyful words in the English language, and yet one that we are culturally cut off from understanding and enjoying. The consumption society has made us feel that happiness lies in having things, and has failed to teach us the happiness of not having things.” - Elise Boulding. 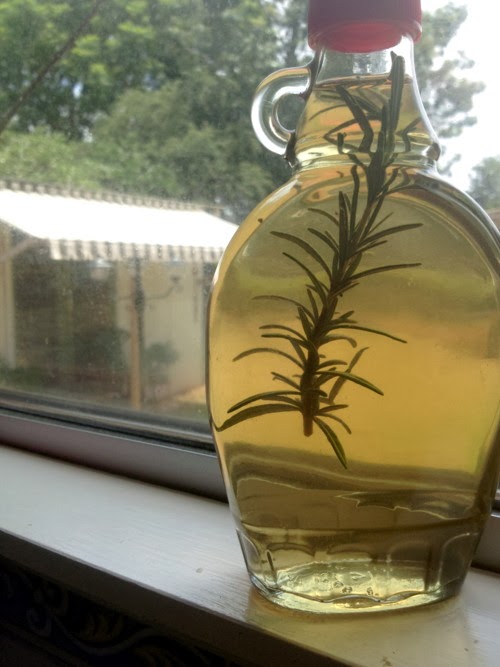 The use of Rosemary found it way into some Hand Milled Soap. I grated up some plain unscented soap bars and rendered them down in a saucepan on a very low heat. I added water as needed and kept stirring so as not to scorch or burn the bottom of the soap. 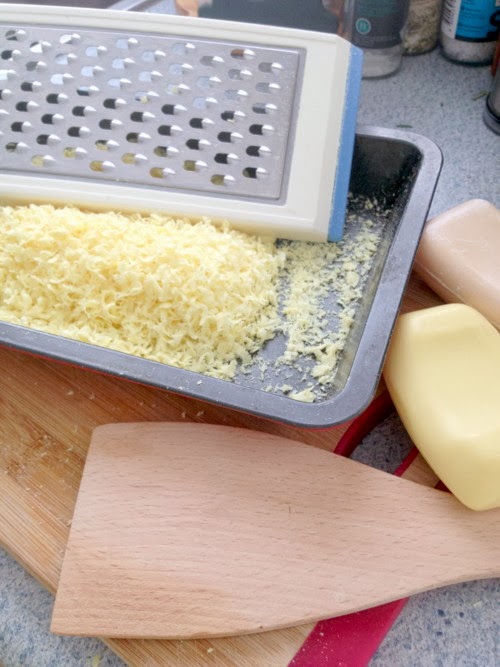 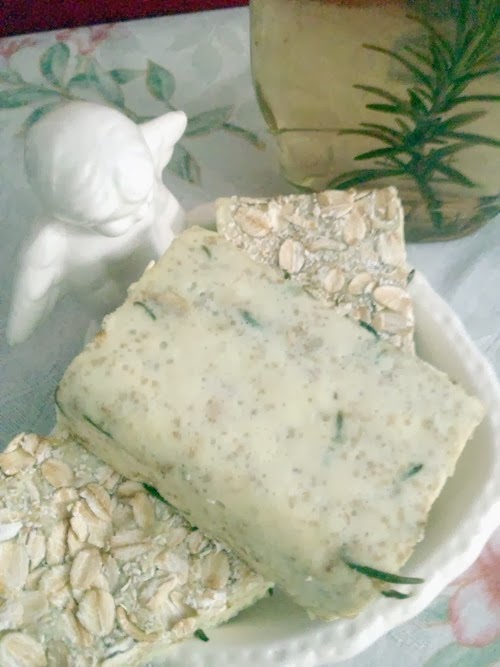 Once the soap was rendered I added some extra Virgin Olive Oil, crushed oatmeal, and some cut up Rosemary leaves. Then I poured the mixture in a well oiled container, tapped the container on the counter a few times to get rid of air bubbles, and placed it in the freezer to set. About 15 mins later and I removed the soap from the container and cut it up. It should sit in a cool place for a couple of days. ( Only do this if you are using grated shop brought soap. Re-Milled homemade soap using lye should be cured for two weeks or more!)


I also did some small dyeing of cotton thread with the Rosemary, the colour is rather blah but will be useful for something. Of late too, besides baking up some banana’s into muffins, I also have harvested my green beans. The cucumbers too are coming along nicely. The only two things that never grew in that experimental garden bed was the Cone flower and Chamomile. I don’t know what happened. A learning experience I suppose.