A touch of gold 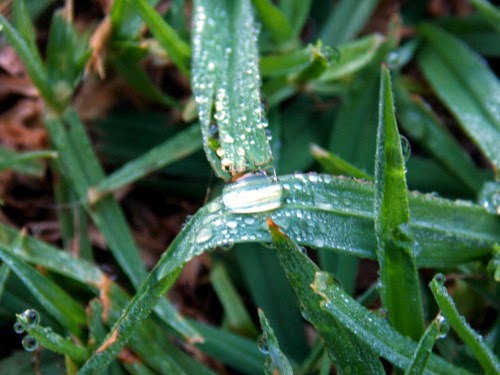 We has some storms past through over the weekend. In our neck of the woods the storm knocked out the power during the night. Most folks would just go to bed, like you would. But we generally stay up and it's usually not long before the power comes back on. During times of black out we use solar battery lights that work a treat and a little more safer than candles and lanterns. Not as romantic though. If you are looking for an alternative light source during blackouts consider the solar lights. I don't think you'd go wrong. 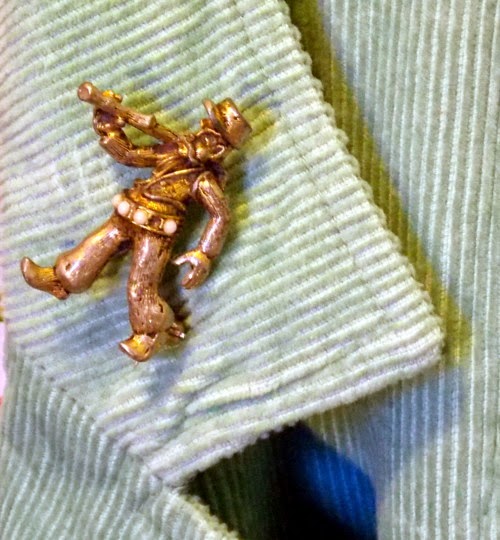 The storms announced it was the change of the season and brought in Autumn. It's a little cooler today and feels a bit like Autumn should. I brought this wood chopper bloke from the thrift store for not much, when you turn him over you can see the axe head. He's missing a 'pearl' off his belt which is okay by me. He's a brooch (pin) and is very suited to Autumn don't you think? 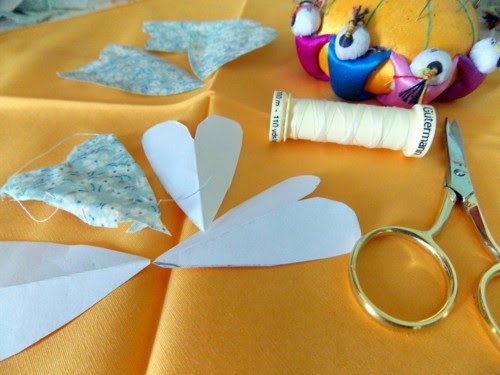 I've been working on some new 'lessons' too. I enjoy applique and use a variety of techniques to produce it, so felt it time to show the simple ways to applique My sunbonnet gal tea towels are applique and embroidery, but they don't use the paper piecing like above. More on that soon. 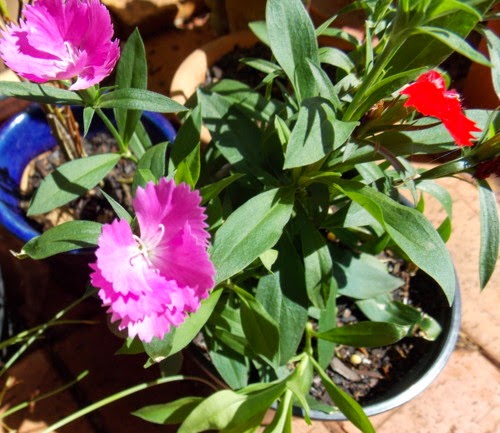 I also brought some more flowers. This time potted ones and not seeds but they were just as cheap as a packet of seeds which is why they came home with me. These are old fashioned Pinks or Dianthus they usually are part of the many flowers found in cottage gardens and have a lovely heady clove-like scent which will be useful for potpourri. 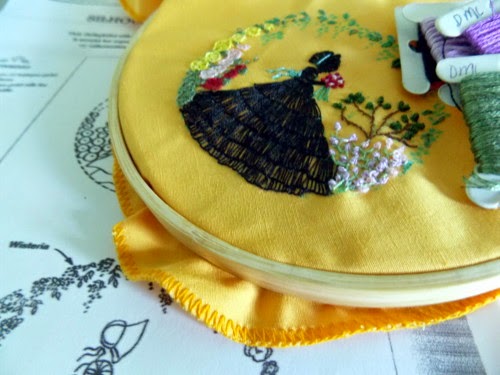 I've also been embroidering a set of napkins for another 'how to' which will come soon. The napkins go with how to recycle something you'd usually toss out. Y'all know how I like to recycle rubbish and get a kick out of other peoples junk from the thrift store. These napkins were from the thrift store napkin bin and you do have to scrounge around in the bin to find something or the complete set, for nothing over 20 cents I'll scrounge.
Well, that's my weekend. A quiet one only interrupted by noisy Mother Nature but it is the only interruption to quiet I like. 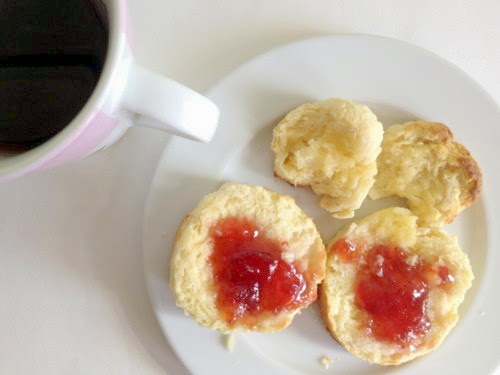